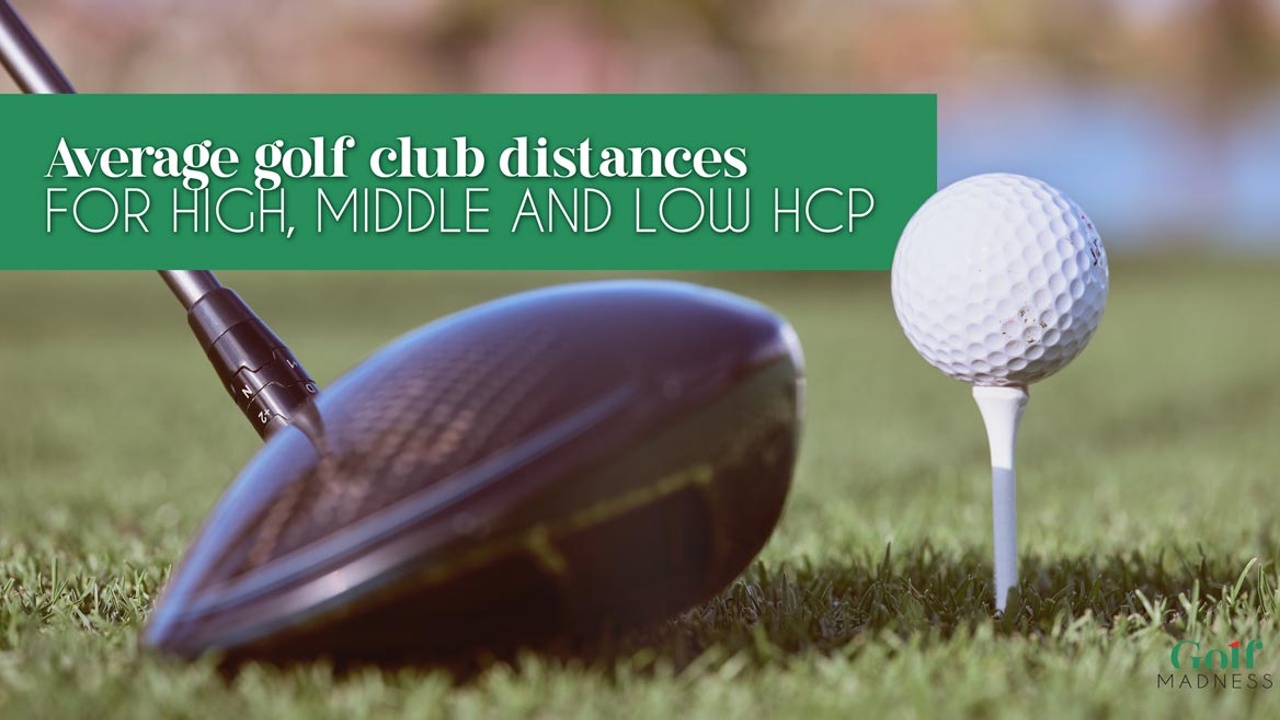 Have you ever hit a shot and thought “I’ve nailed it, what a beauty, that’s gone a long way”? But how far did it go exactly? Do you know your average club distance? Regardless of your handicap you should know your distance for every club to be able to play systematically and strategically. Let’s dive in and look at the average club distances for high, middle and low handicap golfers.

Let’s start with the big one, the one that every player wants to smoke. The driver. Who doesn’t love hitting the driver and getting it right? And whether you’re a scratch player or a hacker playing off a handicap of 36, few feelings on the course better the buzz of crunching a driver straight down the fairway.

Typically, golfers playing off a handicap of 21 and above tend to drive the ball somewhere around 190 yards. Those playing off a handicap between 13 and 20, on average, achieve an average driving distance of 205 yards, while mid-handicappers, those between 6 and 12, average between 220 yards and 240 yards with a driver. Five handicappers and below are currently averaging 250+ yards, which is solid, yet still quite a way from the pros, with average driving distances on the PGA Tour up around 300 yards.

Now let’s break it down into high, middle, and low handicaps for all golf clubs. 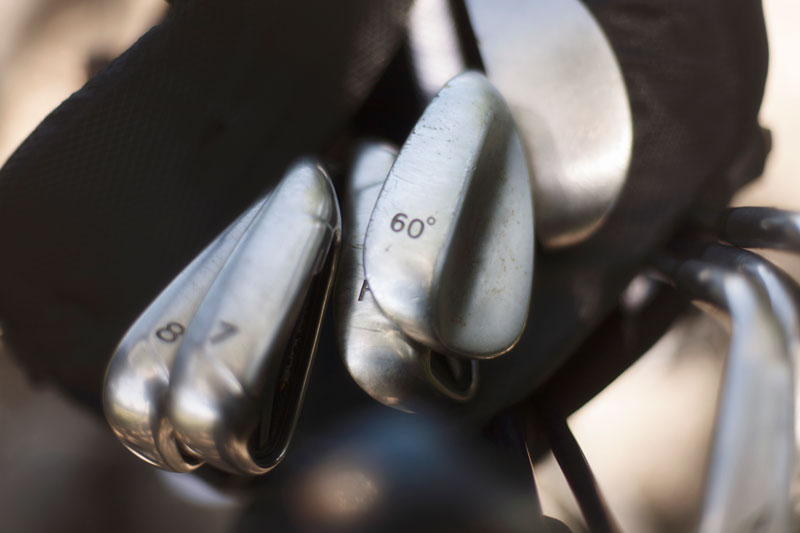 Measuring how far you hit the ball?

There are numerous ways to measure how far you hit the ball. A popular choice among amateur golfers nowadays is to head to one of the many modernised driving ranges that provide shot traces, which will track each shot and tell you how far the ball is going.

All you need to do is hit several shots with each club and work out how far you’re hitting each one on average, then cross reference it with the average distances for someone of your handicap/playing ability and see how you measure up. It is important to note that range balls typically go ten yards less than standard golf balls.

Another way is to measure it on the golf course, especially with the shorter clubs where you don't have so much roll. Use some kind of range laser or GPS app so you know exactly how for the ball went.

Distance is very important to hit the green or carry the bunker, water hazard etc. so this is one of the main factor when you decide which golf club you'll use for your next shot.

Knowing what can affect average distance is key too. You may be able to hit a driver 240 yards, but you’re not going to be hitting such a distance if you’re driving the ball into a strong wind. In this case, the distance achieved will be less. Similarly, if you tee off with a driver on a hole where the fairway slopes downwards, you’ll probably find that you’ve hit the ball a lot further than you would typically.

So, if you do happen to be playing a particularly hilly course, you’ll find that your average distances for that round differ from normal. Things such as weather conditions and course layout can dramatically affect distances. For instance, let’s say you play most of your golf in a warm climate, on an in-land course that’s mostly flat, but then journey to somewhere coastal to play on a course with numerous undulations, in howling winds, your average distances will start to look markedly different.

Below is a table showing the average driving distance by age:

When we think about it, it’s only to be expected. As is the case with most sports, peak performance tends to occur when players are in their 20’s, so typically, golfers between the age of 20 and 30 hit the ball the furthest, on average, and as they get older, their distances decrease. It’s probably fair to say that for most amateurs, once a player reaches the age of 30, they’re going to lose roughly ten yards, with every club, every ten years.

The bottom line is that amateur golfers, even the best ones, don’t hit the ball as far as many people think. In general, the average amateur golfer will drive the ball somewhere between 200-220 yards, with the best amateurs, those playing of a low single-figure handicap hitting averages around the 250-yard mark. As the tables above show, most players tend to hit the ball ten yards further every time they go up a club, and vice versa. 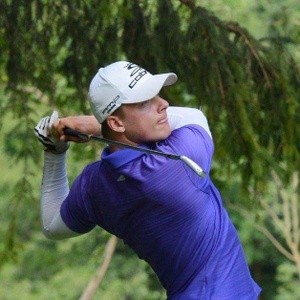